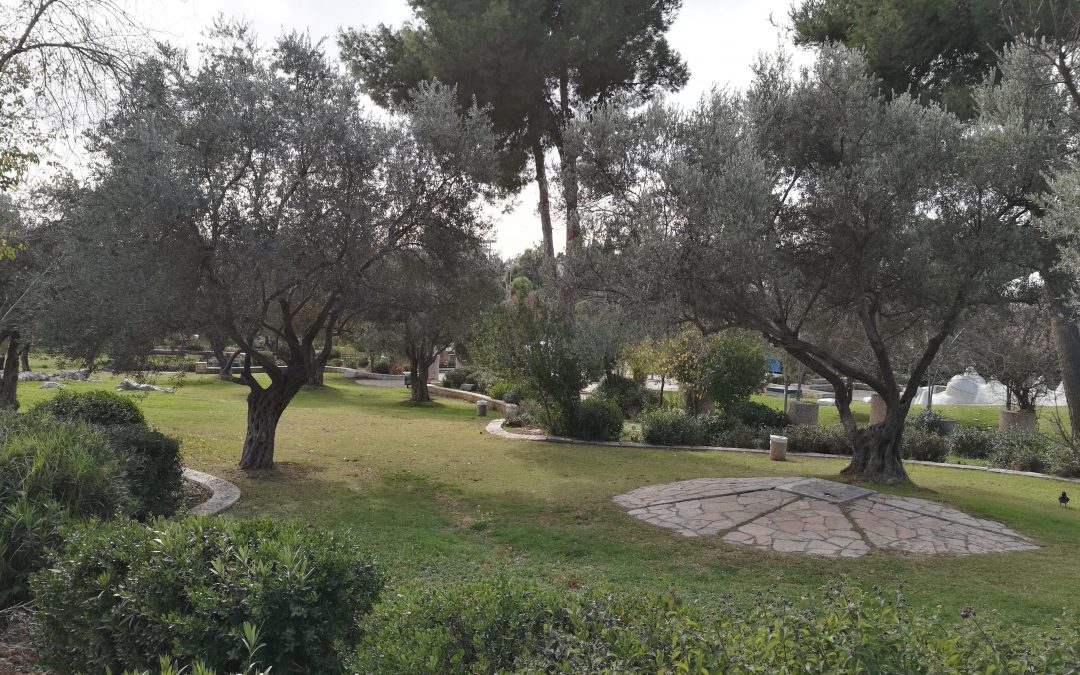 Discover Jerusalem’s 25 (un)familiar facts through the lenses of a young Jew absorbed by the city’s environment and people.

#6: Parks –
Whether you’re up for a stroll, sport activity, picnic, bike ride or you need to walk your dog, the parks in Jerusalem are going to satisfy every one of those needs and wants.
Probably the most popular one is Gan Sacher, located between the Knesset and the Nahlaot neighborhood. Its proximity to a few important city’s sites, its size and many facilities makes it attractive to people of all ages.
Koret Liberty Park Bell (Gan Pa’amon seen above) is a beautiful par k located just next to Jerusalem’s First Station. It’s built in 1976 as a tribute to the relationship between the people of the U.S. and Israel, marking the 200th anniversary since the U.S. Declaration of Independence. Although located on the between a couple of busy streets, the park is a peaceful and lovely place for relaxation.
Harry Wilf (Independence) Park was built in 1958 to commemorate the 10th anniversary of the establishment of the State of Israel. Beside a large green area, many sculptures decorate the park. The prefix Harry Wilf was added in 1996 as a dedication to the American businessman.
The Wohl Rose Park is located right in front of the Knesset. It is the largest rose park in Israel and serves as  an experimental section where breeds of roses from all around the world are tested for their suitability to Israel’s climate. Being surrounded by roses is marvelous, fragrant and relaxing. 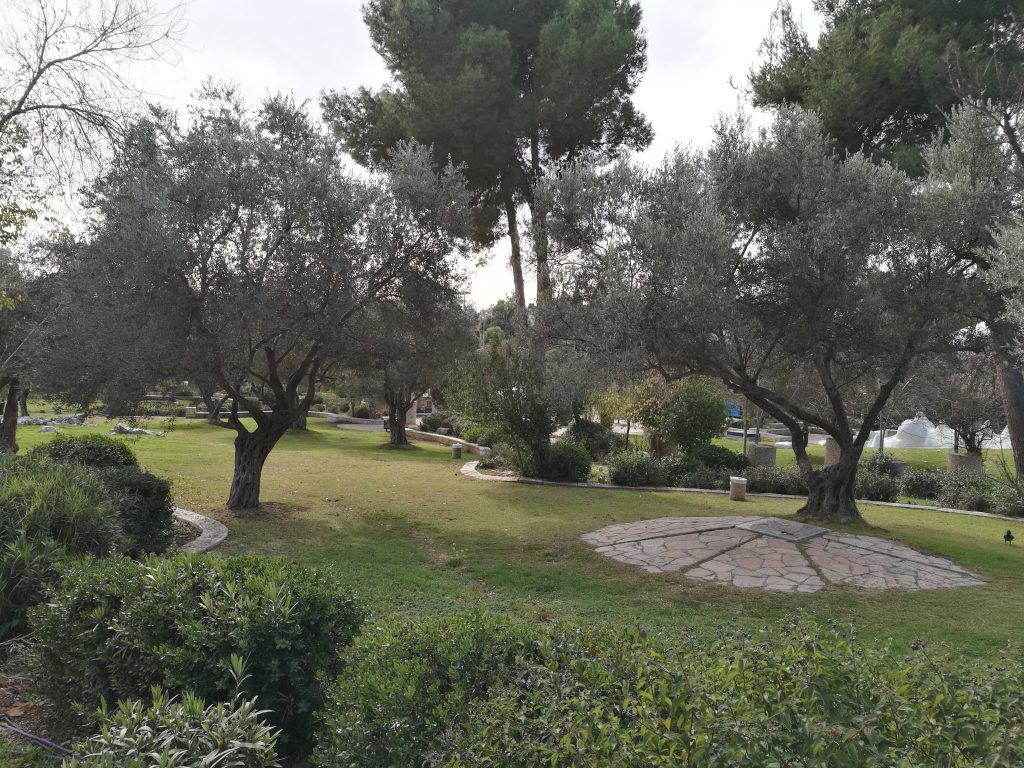 #7: The Jerusalem Foundation –
All of the previous mentioned parks are largely or entirely supported with the funds provided by the Jerusalem Foundation. Beside parks, Jerusalem Foundations has since its founding in 1966 sponsored over 4000 other projects in Jerusalem, ranging from building and renovating museums, libraries, schools, universities, educational centers, theaters, nursery homes, stadiums, ancient gates, community centers, and synagogues. The foundation is committed to making the lives of Jerusalem’s citizens more convenient through developing and enhancing as many of the city’s features as possible. 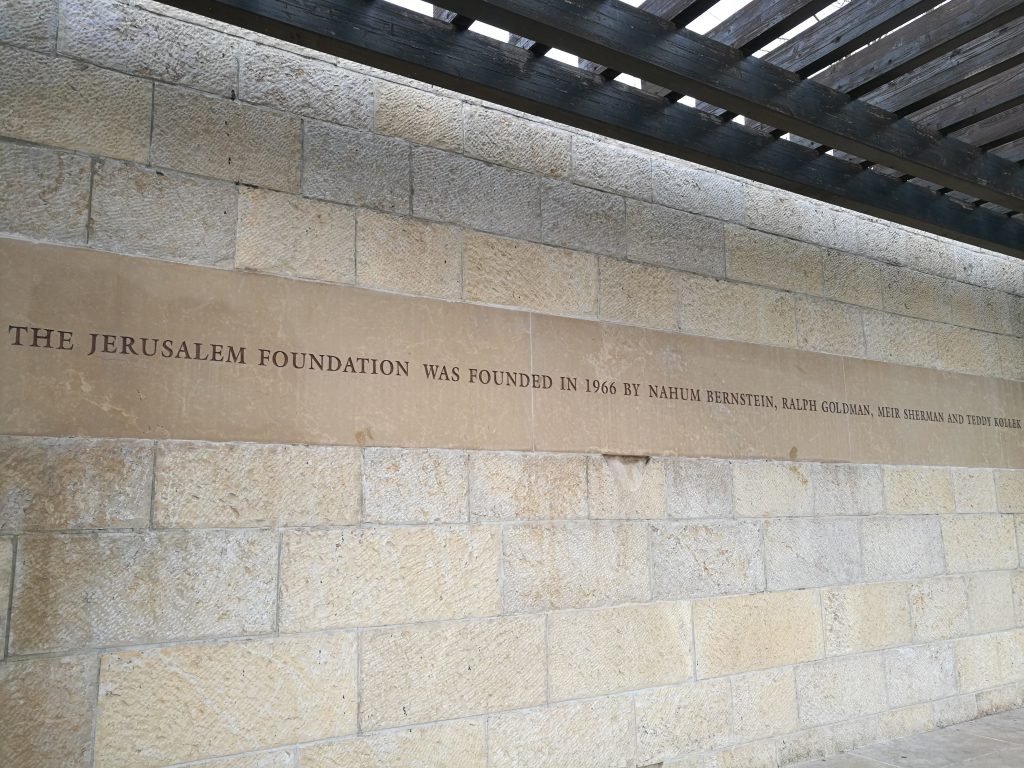 #8: Lion’s Fountain –
The Lion’s Gate can be found just before the entrance to the Yemin Moshe neighborhood. The fountain has a rather appealing theme and its grace is increased once the fountain’s analogy is understood. The fountain was given as a gift from the former German chancellor Helmut Kohl to Jerusalem in in 1989. The theme of the fountain is that of Garden of Eden. In the center of the fountain is The Tree of Life with its 3 branches representing the three main religions of Jerusalem – Islam, Christianity and Judaism. The dove with a branch in its beak stands for world peace, and the lions surrounding the fountain are a symbol of Jerusalem.  If one takes a close look, a mouse can be seen right in front of one of the lions – a scene which illustrates an ancient story in which the lion chooses not to kill the mouse and later on the mouse returns the favor by saving the lion’s life. 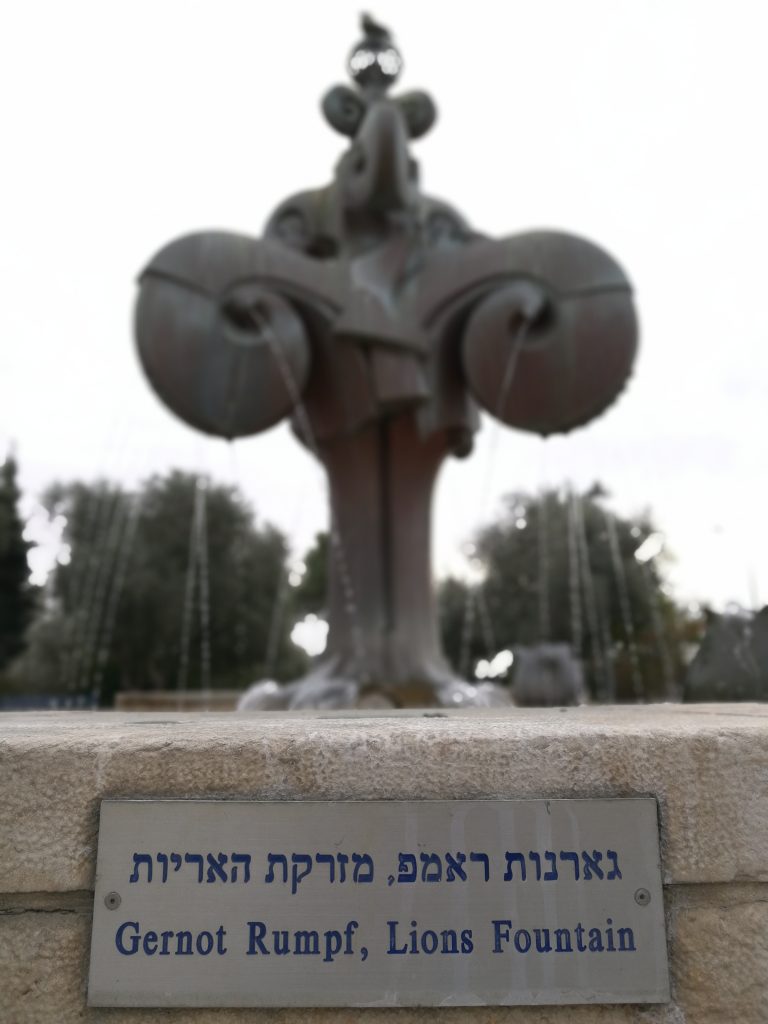 #9: Sir Moses Montefiore (1784-1885) –
A successful Italian-British businessman who, because of his extraordinary contributions to the Jewish causes around the world, came to be known as the “Minister of Defense” for the Jewish people. He invested a great deal of time, effort and finances in his endeavors to improve the Jewish life. With the help of Judah Touro, Montefiore was able to establish the first Jewish residential quarter outside the walls of the Old City called Yemin Moshe. His contributions are vast and I recommend anyone who is interested in Jewish and Israeli history to read more about this man because he is an important part in it. Many synagogues, streets, hospitals and quarters in Israel and around the world were named after Montefiore. 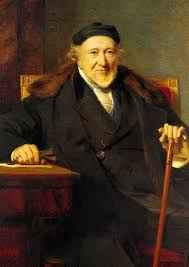 #10: Yemin Moshe Neighbourhood –
Named after Sir Moses Montefiore, the neighbourhood simply shines with extraordinary atmosphere and unique vibe. Mishkenot Sha’ananim and the Windmill are the must-see sites in Jerusalem, and they are both located in Yemin Moshe quarter.
Built to alleviate the housing shortage in the Jewish Quarter of the Old City, the Yemin Moshe neighbourhood wasn’t looked upon favorably by the Jews who didn’t want to move from the Old City and the close proximity of their Temple and spiritual sites. Years had to pass and certain events had to happen so that the residents of the Jewish Quarter finally decide to move to Yemin Moshe neighbourhood. The story of Montefiore and Yemin Moshe is so inspiring and fascinating that IsraelScaventures has made a scavenger hunt in the Yemin Moshe quarter! 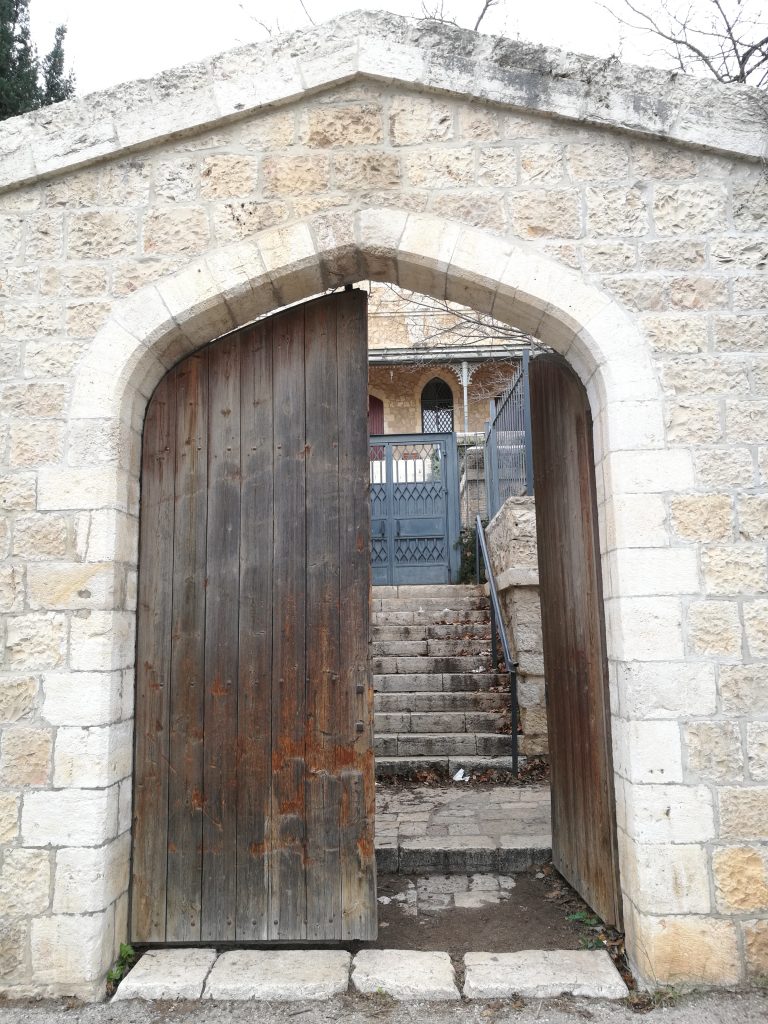