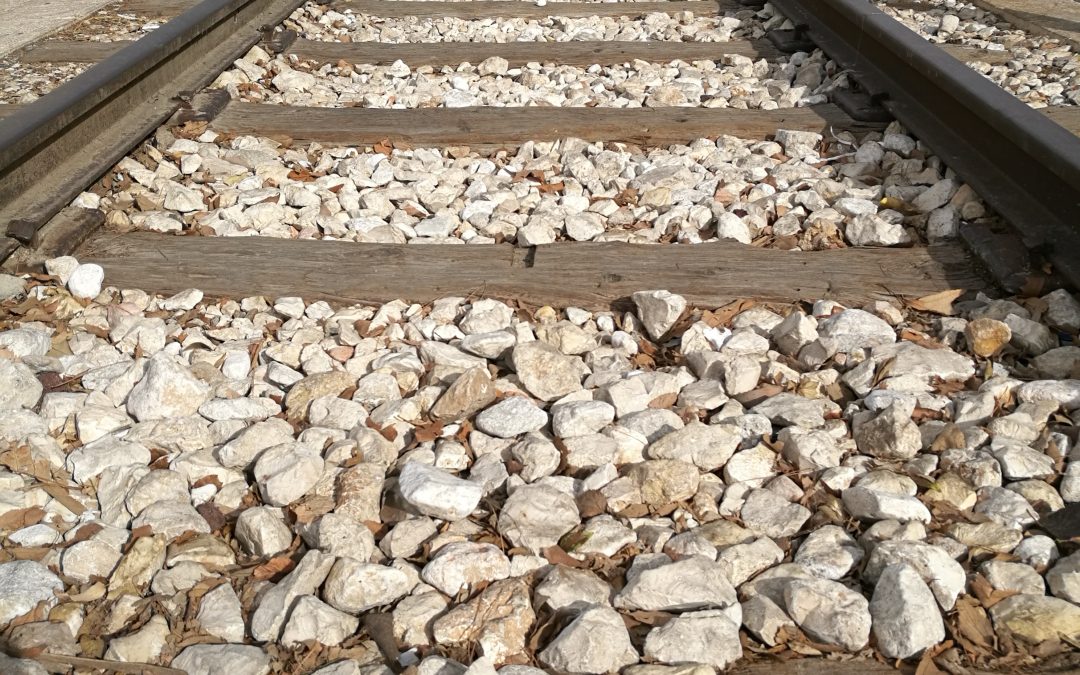 Discover Jerusalem’s 23 (un)familiar facts through the lenses of a young Jew absorbed by the city’s environment and people.

16#: Western Wall In The Old Days –
Can you imagine Jews at the Kotel not reading the Torah, singing and dancing? Not so long ago that was the reality.
Due to the conflict between Jewish and Islamic beliefs and traditions, the Western Wall has been the subject of a centuries’ long dispute between the Jews and the Muslims. According to Muslim belief, the Western Wall was the place where Prophet Mohammed tied his wondrous steed before ascending to heaven. For Jews, it is the holiest place where they can pray. The holiest of all is just beyond the Western Wall.
In 1931 the Palestine Western Wall Order in Council was declared determining that the Wall is under full Muslim ownership, but giving Jews free access to the Wall only under conditions that they don’t sing, dance, read the Torah, blow the shofar, bring any kind of stool, carpet, screen or shade to separate the sexes. Only after the Six Day War in 1967 Judaism could be again freely practiced at the Western Wall. 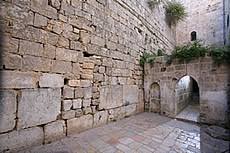 #18: The First Station
From a train station to a complex hosting various cultural events, the First Station of Jerusalem had gone through different states through the years. If you want to experience the new and the old simultaneously, this is the place to be.  Built in 1892, the first train station in Jerusalem served as the city’s main transportation route. In 1998 however, it was closed for traffic and abandoned. Renovation and conservation took place and finally in 2012, the First Station was opened again as a center for sporting and culinary activities, culture and leisure. A tragic story is related to the station. In the peak of the tensions in 1946 between the British government and Israeli underground fighters, several Irgun members (attempted to blow up the train station but were caught by the British. One of the fighters, Meir Feinstein, was sentenced to death and on the day of the execution he blew himself up in his prison cell. 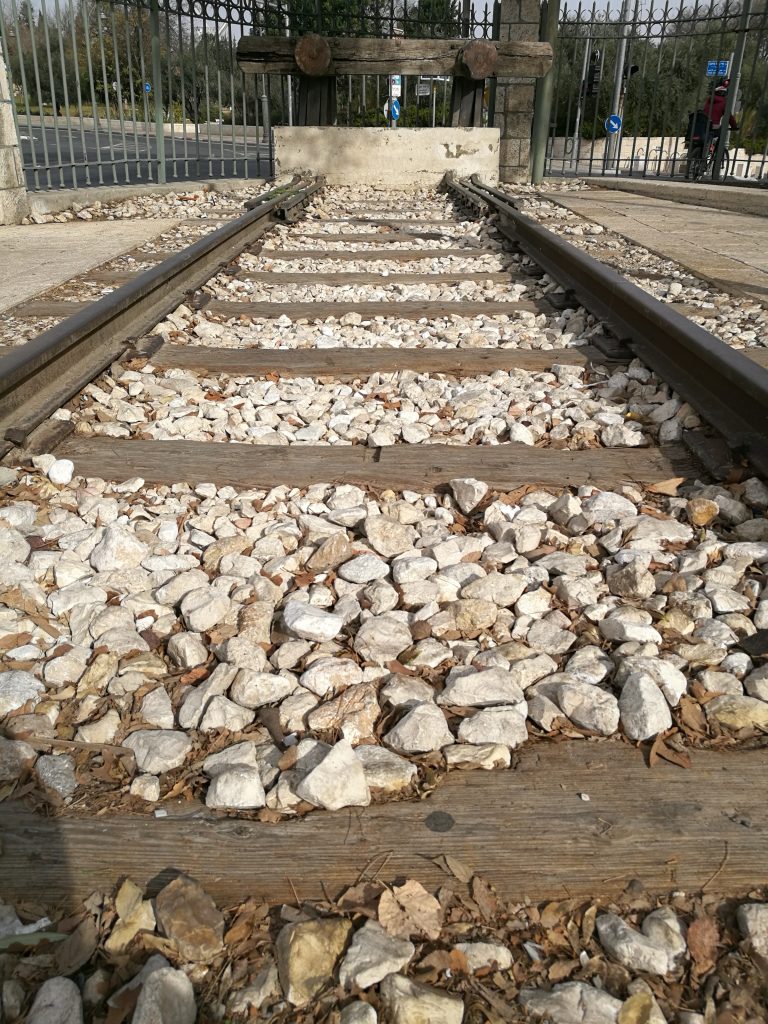 #19: Eucalyptus Trees in Israel
There is a close relationship between eucalyptus trees and soil and spies. I learnt that on one of the scavenger hunts I did in Nahlaot neighborhood.
Eucalyptus trees were brought for the first time to Israel from Australia in the beginning of the 20th century in order to soak up swamps, thus making the soil better for construction and reducing the number of mosquitos. Moreover, its fast growth and reproductive qualities make it even more attractive for planting. Today, there are many eucalyptus forests planted across Israel.

What’s their connection with spies? Eli Cohen was an Israeli spy in Damascus, Syria from 1962 until the day of his execution in May 1965. Eli Cohen suggested his sources in the Syrian Army to plant eucalyptus trees near each of the bases to provide shade for the soldiers. During the Six Day War in 1967, all Israeli pilots had to do in order to know where the Syrian bases stood was to look for eucalyptus trees. This enabled Israel to capture the Golan Heights in just two days. Even today there are still eucalyptus trees and remains of destroyed army bases in Northern Israel.

#20: Letter Numbers in Yemin Moshe
It should be apparent by now that Yemin Moshe neighborhood is a must-see in Jerusalem. One of the many amusing facts about the area is that each house is labeled with a letter rather than a number. The story goes that this method increased the security in the neighborhood. When strangers approached the gates they were asked whom are they visiting and where does the family live. If the answer was a house number and not a letter, the guard at the gate knew that the strangers did not belong to the area and could pose a danger to residents. The dwellers would be informed to close their windows. When residents of the Old City, overlooking the new neighborhood, saw the windows closed, it was a signal that they needed to send reinforcements to help the residents of Mishkenot Sha’ananim. Pretty clever. 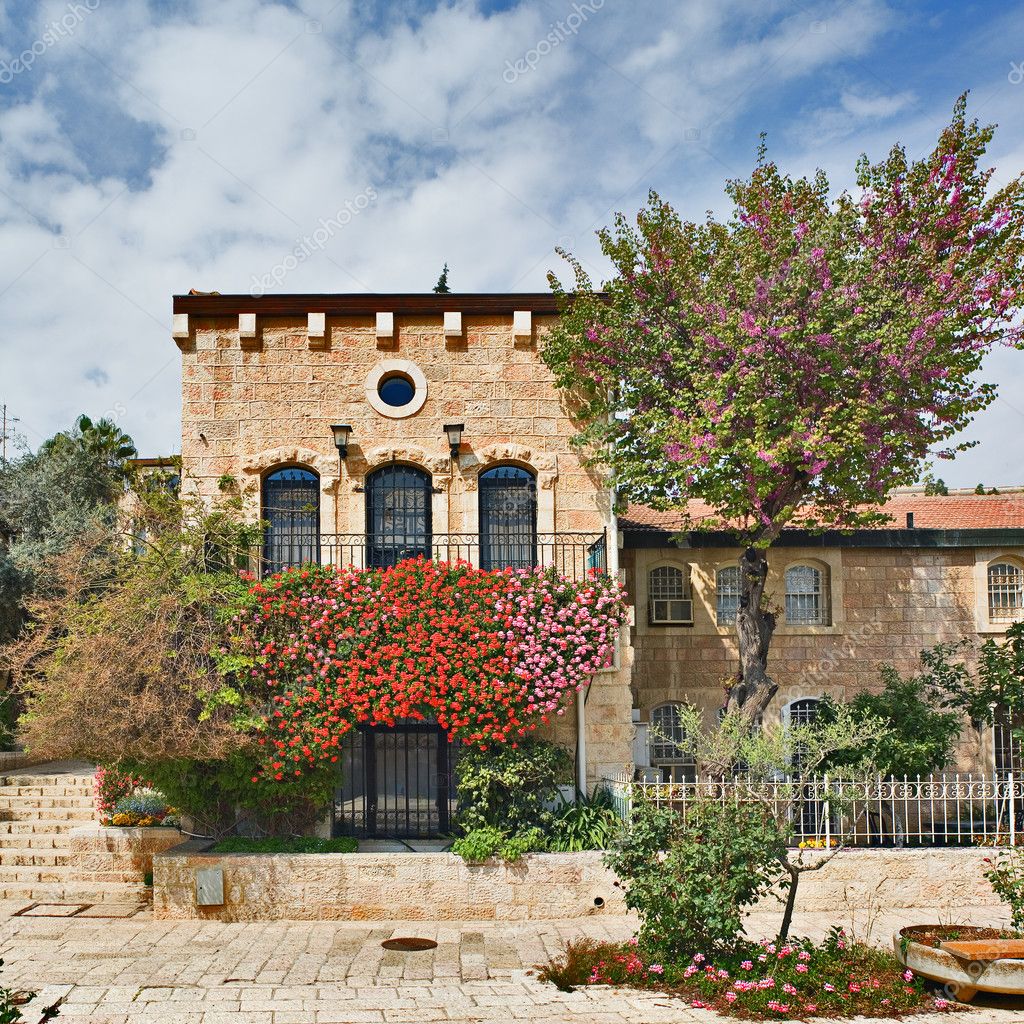 Check back next Thursday for part 5, the last (Un)Familiar Facts About Jerusalem!