Streets of Jerusalem Part 1- Kings of the Streets 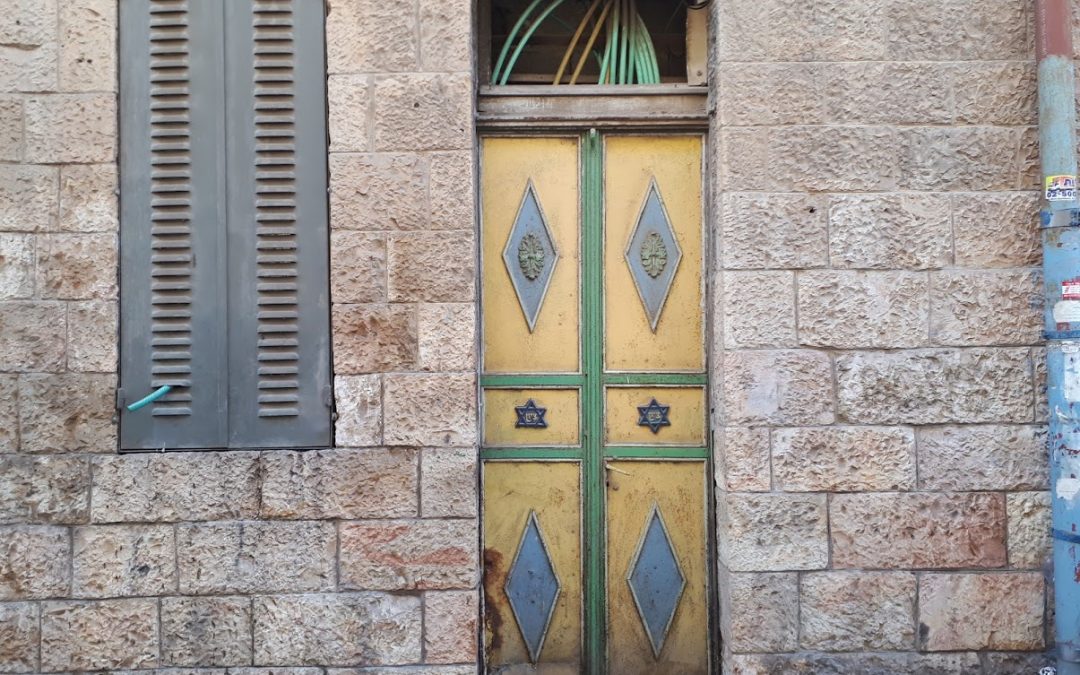 Did you know that many of the streets of Jerusalem are named after kings? These streets commemorate personalities who had a lasting impact on the Jewish people and the Land of Israel. Here are some examples.

Agripas St. – This street conveniently connects the city center and the Mahane Yehuda shuk. It features pizza shops, clothing stores and some very cool wall murals. It was named for Jewish King Agrippa who ruled Judea during 41-44 CE. Agrippa maintained good relations with Claudius, emperor of Rome, and was eventually expelled from Jerusalem when the Jews rebelled against the Roman Empire. He remained loyal to Rome, even sending troops to Judea and fighting alongside Titus at the Battle of Gamla. When the revolt was put down, Agrippa was rewarded by the Romans.

King David St. The famous King David Hotel has made this street pretty well-known. It is located between the city center and the German Colony, near Mamilla and the Old City. King David ruled over Israel from 907-837 BCE. He was the first king to attribute his right to rule to God. “The divine right of kings” is an ideal which many monarchs throughout history aspired to. King David’s dynasty was the only royal bloodline in Jewish history. David expanded the borders of Israel despite being surrounded by powerful forces such as the Philistines. He conquered Jerusalem from the Jebusites and declared Jerusalem the capital of Israel.

King George St. King George St. is smack in the middle of the city center, adjoining the pedestrian Ben Yehuda Street and Agripas Street. It is home to designer dress shops, a WeWork hub and some of Jerusalem’s oldest family-run businesses. King George V ruled over the United Kingdom from 1910 until 1936. In 1926, he held the Imperial Conference in London at which the Balfour Declaration was signed. This declaration, originally written in 1917, announced public support for a state for the Jewish people in the land of Palestine. King George Street was dedicated in 1924 in honor of the seventh anniversary of the British conquest of Jerusalem under General Allenby. It was the first street in Jerusalem with a traffic light.

Just reading the street signs in Jerusalem can be a lesson in Jewish history! What other streets named after kings have you spotted?